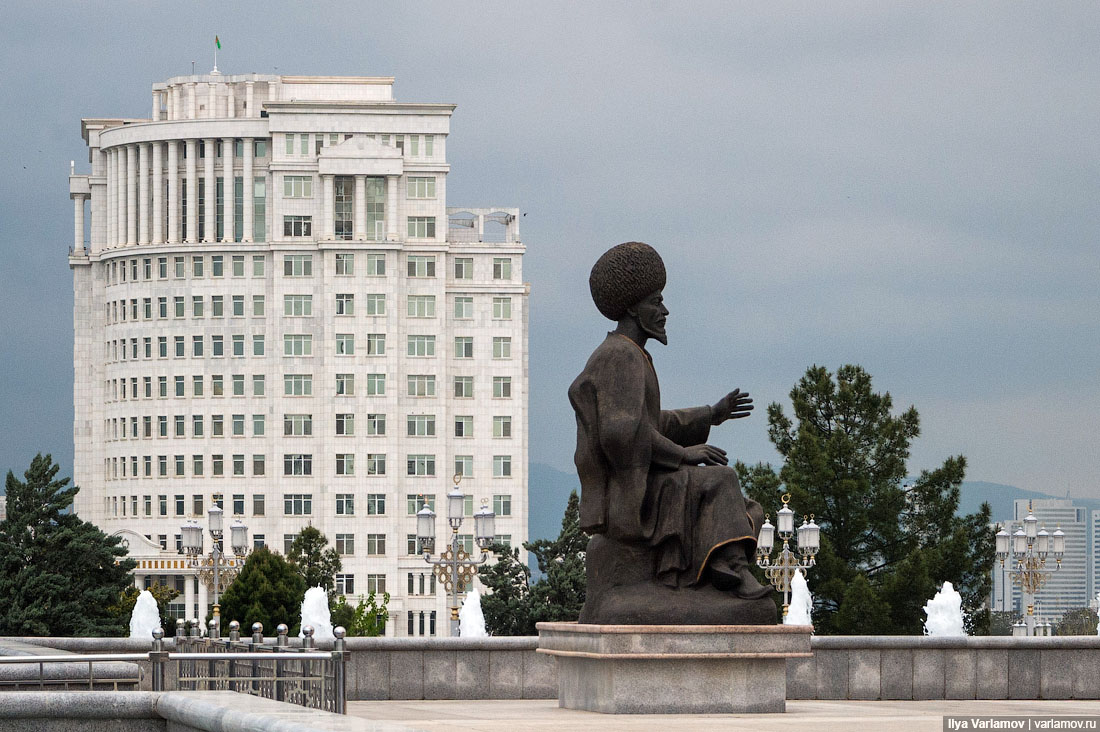 People have a particular way of explaining almost every process in their lives. If asked why a plane flies to Turkmenistan, we would say that it was due to lift force. But if you ask a Turkmen the same question, he would resolutely reply, “the plane flies to Turkmenistan because the passengers were given visas, and Gurbanguly Mälikgulyýewiç, our leader and wise ruler, has agreed to accept the plane on Turkmen land.” See, in Turkmenistan, everything submits to the will of the leader; birds do not sing, the sun does not rise, and the wind does not blow without his approval. After all, Berdimuhamedow is the initiator and inspirer of the new Renaissance and global reformations; God give him the power and strength to carry a nation of 5.3 million Turkmens on his shoulders! There are no laws in Turkmenistan; there is only the will of the leader. Greater than any law, it lights the way for Turkmens like the sun.

Turkmens long ago stopped questioning what they were told to do and why. During their twenty-five years of independence, they have experienced a lot. First, Turkmenbashi molded his nation like clay. Then the regime of petty tyranny was continued by the new leader, Gurbanguly Berdimuhamedow, and the show goes on. So let’s look at some things that are prohibited in Turkmenistan. 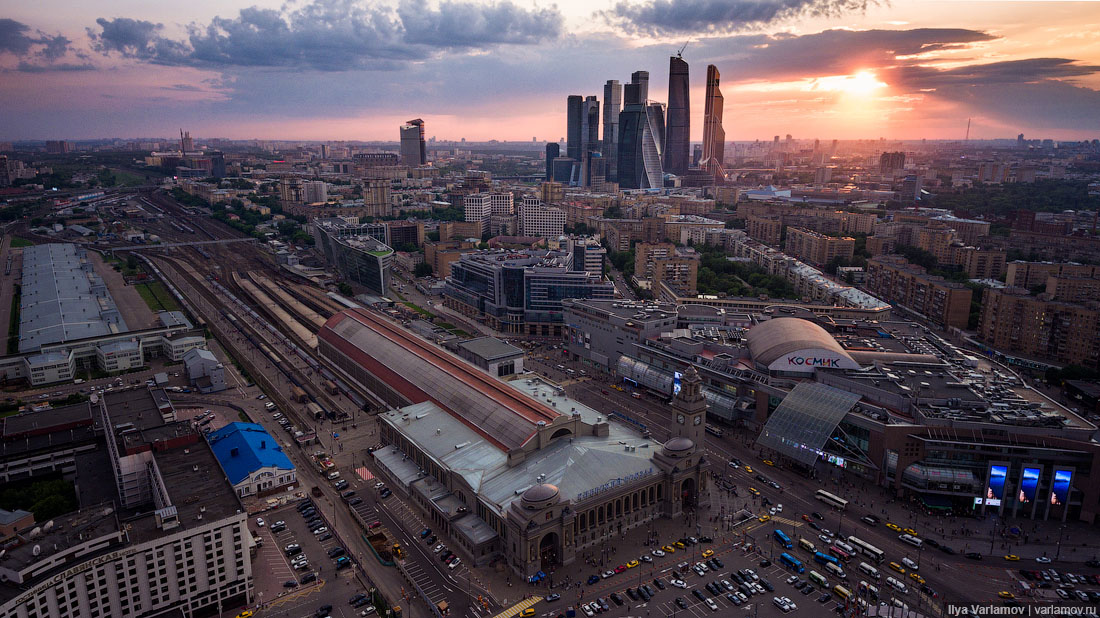 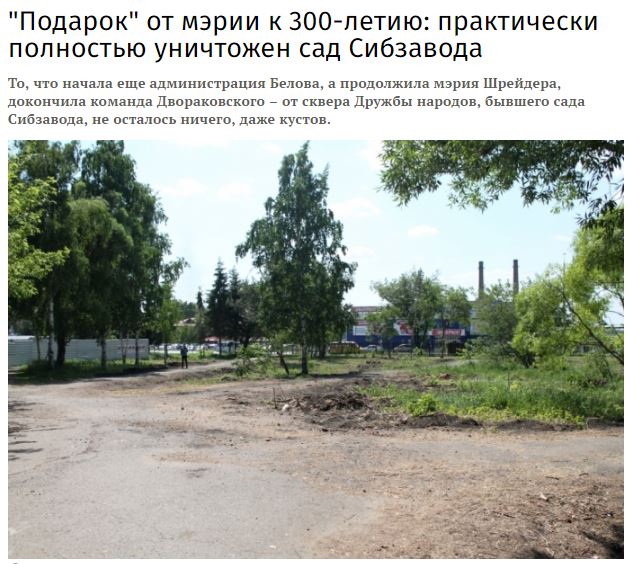 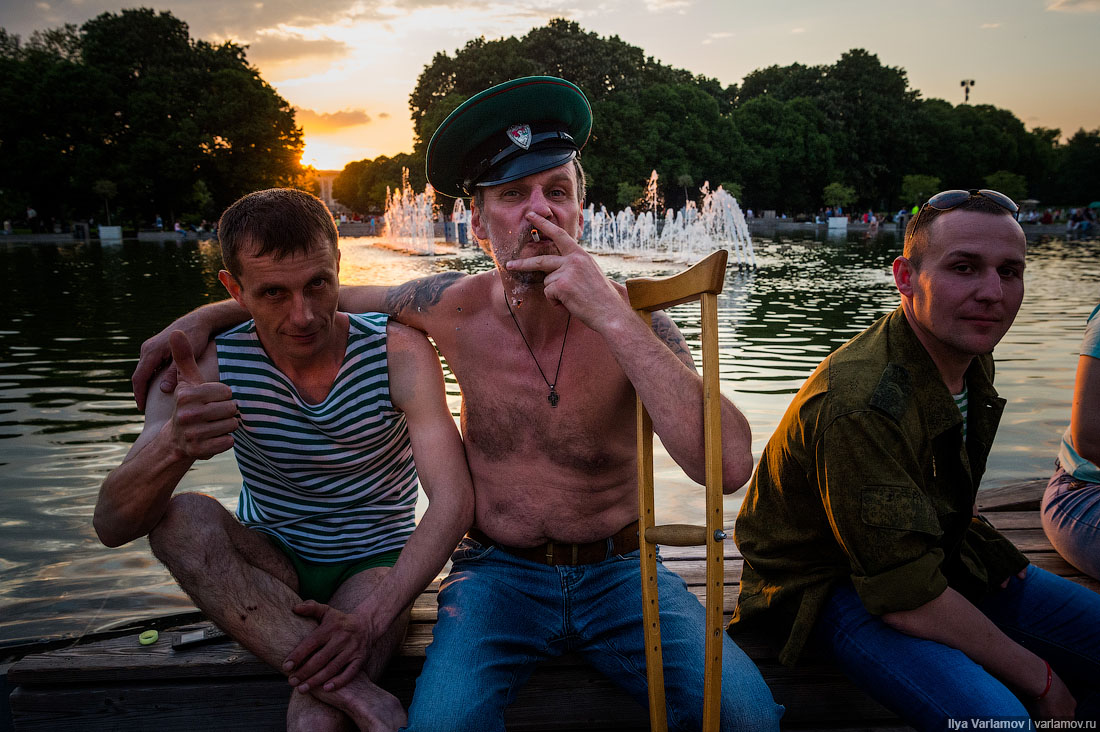